Born in 1982 and educated at the University of the Empire: New Bordeaux, Eleanor was a precocious child from a very young age expressing tremendous curiousity about the world around her.

A voracious reader, Eleanor is said to devour more than 500 books a year on subjects ranging from statecraft, the culinary arts, and business.

Her dual concentrations of human interaction and legal studies while at university prepared her for the gargatuan task of managing the sprawling Empire.

Since her coronation in early 2014, Eleanor has attempted to set a different tone from her mother and grandmother.

In her coronation speech, Eleanor outlined her "new deal" with the world, her feelings on the Empire's place in a new globalized world, and her plans for creating a more sustainable, healthy, and productive future, not merely for citizens of the Empire but for all life on Earth.

On the Importance of Imagination 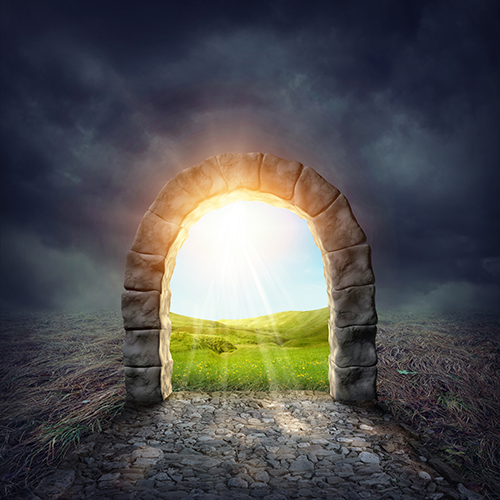 In the long history of the world there are so many historical figures that I admire.

The story of Rachel Hoffman standing in front of the French tanks as they rolled into Berlin in 1947 and refusing to move out of the way is one that I recall almost daily. Her courage in the face of insurmountable odds is inspiring to me. Her courage on that day, I think, is largely responsible for the German Resistance Movement's continued existance and will ultimately lead to renewed freedom for the German people. She imagined that her actions, the actions of a tiny woman with an empire bearing down upon her, could make a profound difference and I believe they will.

The story of Allison Diamond is another that stays with me. Her society, her whole culture for more than two-hundred years legitimized slavery and the profound mistreatment of human beings that are truly no different than any of us. She was born into a life of privilege, comfort, ease. She gave that up, all of it, to spend her life relentlessly fighting for the freedom of the Union's millions of slaves. She lived to see the day when they all became free, but in the last gasps of an institution built upon the blood of centuries of bonded men and women, her life was taken by an extremist who blamed her for the loss of his property. Allison imagined a world different from that she grew up in and she did everything she could to make that world a reality.

The story of the Sioux hero Kimimela never fails to inspire. During the Seven-Nation War, Kimimela hailed from a proud Lakota family. Her father was a chief and her brother was a great warrior. In a surprise attack both were injured, unconcious on the field of battle and the attackers looked to carry the day. But Kimimela rallied her people and bucking traditional gender norms, took up arms against the attackers leading a charge of women. Through cleverness, defiance, and luck she managed to get behind enemy lines and kill the commander of the joint Union and Louisiana forces. Throughout the duration of the war she led a number of battles that helped the Sioux fend off oblivion in the face of overwelming force. Her actions forever altered the way in which her people saw the place of women.

Not a day goes by that the story of Charles Tammerlane doesn't haunt me. The history of our own Empire is filled with dark passages, but this particular story fills me personally with shame because I knew the man personally as a child. I was too young at the time to truly understand what was happening, but the story is now one that I know intimately because of my position and my favored access to information that the world still doesn't truly know. Charles Tammerlane was my grandmother's military aide. My grandmother had grown paranoid in her age and she ordered a surprise attack upon a major Papuan city that she believed to be the center of an invasion force. In truth, the city was a civilian one. Filled with families that knew nothing of what was planned. A loyal subject all his life, I don't think he ever imagined a circumstance in which he would betray his country. Twelve hours before the scheduled attack, Charles Tammerlane contacted a Papuan official to warn him of the attack. Tammerlane's actions led to more than 150,000 lives being saved, and to his own death in one of the most hideous ways possible. Tammerlane knew none of the Papuan people who were saved, but he imagined their lives. He imagined what they would go through. He imagined a way of saving them, even though it would mean his own death, and he did it anyway.

So much of what is good in this world is reality because of the human imagination.