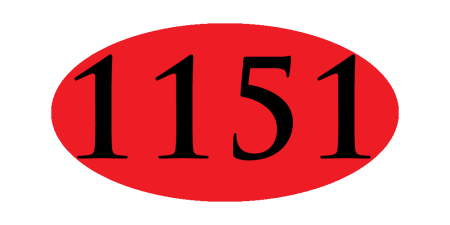 1151 is the protection apparatus of the Empire of Australia.

Founded in 1686, in the wake of the secession of Cascadia from the Empire, 1151 was named after the founding year of the Empire.

The organization is broken into three distinct parts: Division A, Division B, and Division D. These are sometimes referred to as "branches".

Division A is focused on internal security and it serves both an investigatory and prosecutorial function. The goal is to neutralize internal threats to the security of the Empire in areas ranging from food security, intellectual property security, technological security, and the physical security of every colony and entity belonging to the Empire.

Division B is focused on external security and fields a network of spies designed to ascertain exactly what is happening throughout the world where Empire interests are involved.

Divisions A and B report to the Commander-General of the Empire, who reports to the Empress.

Division D is tasked with the personal security of the Empress and is tasked with "watching the watchers", essentially serving as a counter-balance to other sections of the organization. Imbued with a sense of extreme paranoia, D branch is run by its own division head who reports directly to the Empress. The identity of the division head is know only to two individuals, who otherwise communicates only via disguised and encoded communications.

Agents of D branch are thought to have infiltrated not merely every level of Divisions A and B, but also governments and prominent corporations throughout the world.