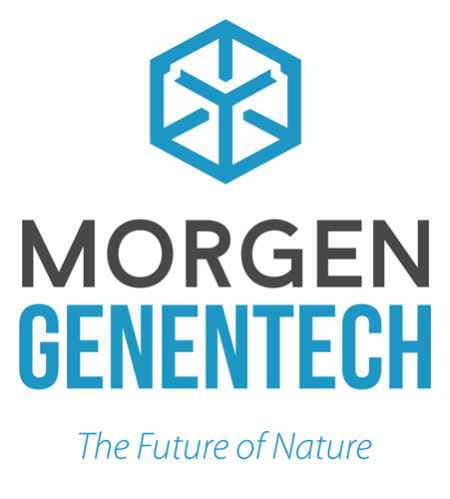 The company rose to prominence in the late 2000s and early 2010s due largely to the late director of advanced research projects, Dr. Klara Lassater. The company is particularly noteworthy as the primary organization behind the cure of The Cascadian Outbreak of 2014.

In December of 2014, the grandson of Dr. Morgen, Elliott Powell, took over as Executive Officer of Morgen and has been running the company exclusively since the death of the elder Morgen in January of 2015.

Recently, the prodigy Dr. John Mari was appointed as head of Advanced Research Projects at the company, taking over the department which had been moribund since the suicide in late 2014 of Dr. Lassater.