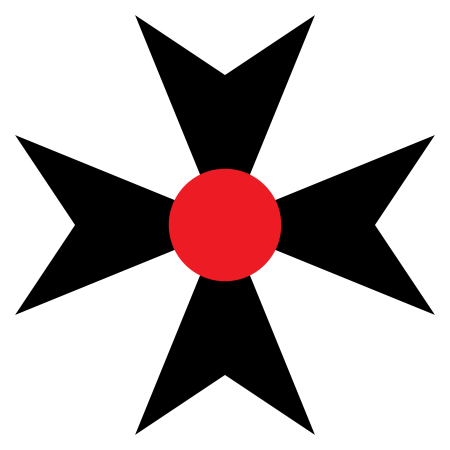 November Sky is a covert criminal organization that is rumored to operate throughout Cascadia.

It members are said to be figures who control the highest echelons of the government and run many of Cascadia's most prominent corporations.

The group deals in extremely rare artifacts and procures for its clientele some of the most difficult to find items in the world.

Their leader is known only as "The Eagle" and no known photograph of this figure is known to exist. One photograph, much distorted is thought to depict a sort of outline of the figure, which what appear to be wings. Many authorities believe this photograph to be a hoax, meant to further complicate efforts to find the real leader of the group.