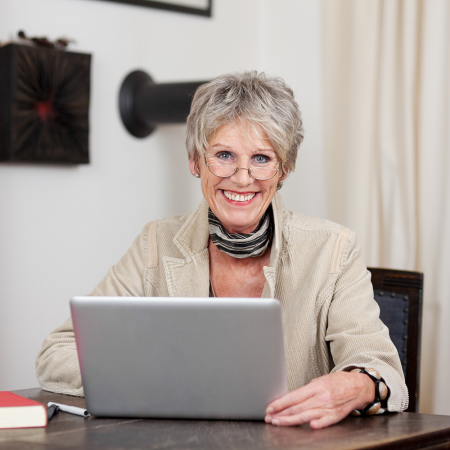 Olivia d'Haviland is the current Overborgmeister of Pørtland. She is currently serving the second year of her fifth term in office.

Meister d'Haviland is known for her no-nonsense style of discourse, for her eviscerating criticisms of her opponents, and for her sometimes colorful personal life which has put her numerous times on the cover of Filthy Lucre Magazine and other tabloids.

Her policies as Overborgmeister have sometimes come under fierce attack from critics. This was especially true during The Outbreak, which saw her impose martial law, restrict the movements of all (including other government officials), and set up mandatory quarantine centers throughout the capital.

Many critics saw this as extra-constitutional over-reach from the Overborgmeister, who acted without the consent of either the First Minister or the rest of the government in Cascadia. Her defenders, including her own inside legal council, countered that her role as Overborgmeister granted her broad powers within the autonomous capital district and that she acted fully within her rights during an emergent situation.

Meister d'Haviland has also come under attacks for her flamboyant lifestyle and her profanity. A well known member of the Glowworm Society, she is often seen in the company of male and female companions decades her junior.

She has a longstanding feud with Cascadian First Minister Nathan Chambers, whom she has called "a tiny prick with an even tinier prick" and "a waste of carbon."

Rumors have spread recently about her health and she has been spotted regularly visiting the headquarters of Morgen Genentech. Her staff has claimed that these visits were consultations on future guidelines and restrictions for contagious diseases, but rumors persist that her health has been impaired by an unknown disease or contagion.