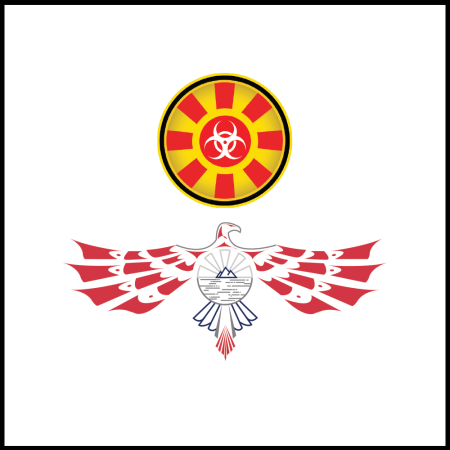 The Outbreak refers to an infectious disease outbreak that took place in the Cascadian capital of Pørtland in early 2014.

The origins of the disease that caused The Outbreak remain unknown. The disease is known officially as Pørtland Idiopathic Respiratory Disease (PIRD).

On March 3rd, 2014 the Overborgmeister of Pørtland issued General Order 2717, which declared a state of emergency in the Pørtland Autonomous Region of Cascadia and instituted marshal law and a quarantine of all those sick or thought to have been exposed to the disease. Nearby regions instituted similar policies, following Pørtland's lead. These measures slowed the spread of the disease and helped to contain it.

On April 1st, 2014, Klara Lassater, working with teams at both Morgen Genentech and Paralux announced the creation of a vaccine which proved effective in 98% of cases.

All told, more than 60,000 people died from the disease. Victims came from every walk of life and station and afterwards few families could claim that they'd been fully spared by the disease.