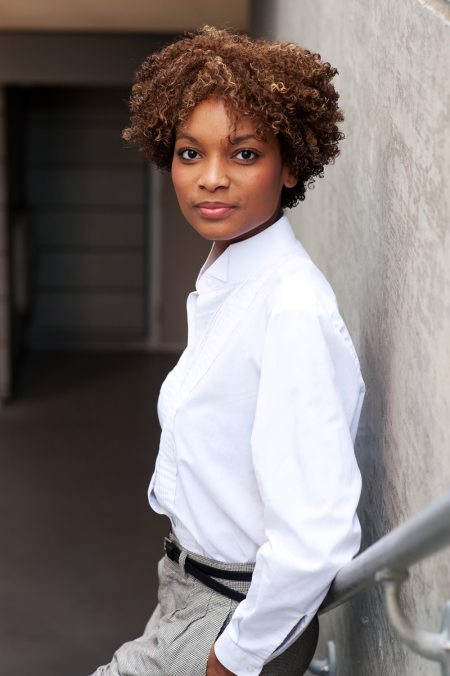 Alexandra Wolf was born in 1985 to Sally and Daschle Wolf, two traveling performers with the Burlingame Circus.

Alexandra, often referred to as Alexa, is the founder and executive officer of WolfmanQR, a global branding, advertising, and marketing agency that specializes in "total rebranding". Wolfman often works with companies whose brands have become so tarnished that only "radical reconstructive surgery" will fix their problems.

Alexandra became interested in advertising at a young age, engaging in the common Cascadian practice, at the age of 13 of starting her own business: Wolf Promotions. Wolf Promotions would contract with local small businesses for "on-the-ground" marketing efforts that consisted mainly of distributing flyers, posters, and postcards to neighboring areas. By the time she turned 18, Alexandra had created a thriving business with dozens of customers for her promotional activities. She then attended Wimahl University where she concentrated in Human Interaction. Upon graduating she devoted herself full-time to Wolf Promotions.

At 23 she sold Wolf Promotions to Mercy, LTD for an undisclosed sum, but which was widely rumored to be upward of c$100 million. Three years later, with her golden-handcuffs finally broken and her non-compete agreement expired, she founded WolfmanQR.

WolfmanQR has taken on some of the most comprehensive rebranding efforts for some of the most damaged or neglected companies on and off the CSX. Clients have included: Comprehensive Insurance (now MatterHorn), Darklink, Amalgamated Pawnee Expeditionary Railroad (now Ape Rail), and Arrow (the spun-off military manufacturing division of Super Massive Widgets.