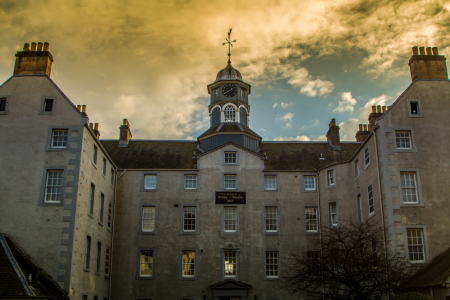 Wimahl Psychiatric Institute is a mental health treatment facility in the Cascadian capital of Pørtland. The Institute was founded in 1873 by Doctor Cathricia Ellsby and Doctor Marcus Breslin.

Noting a lack of options for the mentally ill for treatment and an increase in mentally ill people living homeless on the streets of the capital, Ellsby and Breslin began a campaign in 1869 to raise money and build a hospital that would cater exclusively to those with mental illness and care for them during their sometimes extremely long recovery periods.

Since its founding the Institute has been in nearly continuous operation, with the exception of a brief closure in 1920 after the Ballaker Incident in which both Ellsby and Breslin lost their lives.

The Institute is now home to more than 75 residents under active treatment. The facility is now managed by Doctor Ellias Kalt.