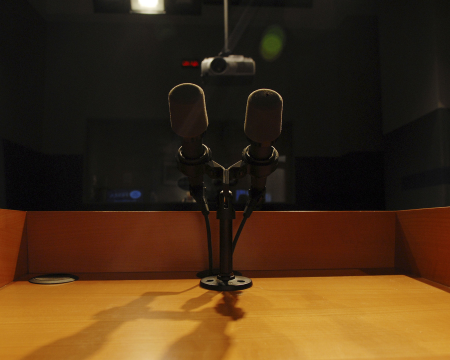 The New Deal was a speech delivered by the Empress Eleanor XXXIII on the occasion of her coronation as the thirty-third Empress of Australia.

In the speech, the Empress outlined her vision for the future of the Empire and the world.