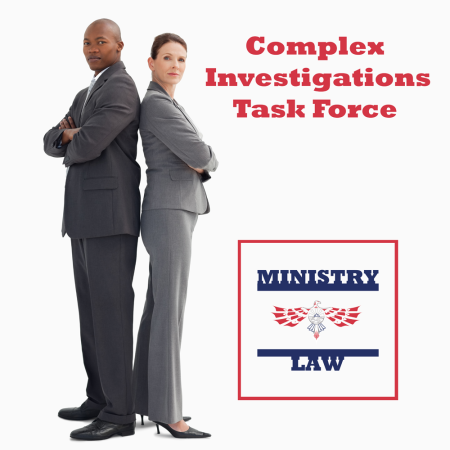 The Complex Investigations Task Force, or CIT-Force as it is commonly known, is a special investigative task force led by Taline Mooshian and Jake Clarke that investigates unusual, unsolved cases for the Cascadian government. The mandate of the CIT-Force is to solve cases that have gone unsolved for years (or even decades) and which contain an element of something unexplainable to them.

The task force was created in 2014, at the instigation of longtime Pørtland Overborgmesiter Olivia d'Havliand. It reports its findings to Rick Booner, Assistant Chief of Disputation for the Cascadian Ministry of Law.

The CIT-Force's known open cases include the Calling Card Murders, the 100-Year Murders, and the Chopstick Disappearances.

Other cases that the CIT-Force is thought to be investigating (but which are unconfirmed) include the Powder Mill Murders and the disappearance of Chief Falling Star. CIT-Force has also long been suspected of surveiling November Sky.