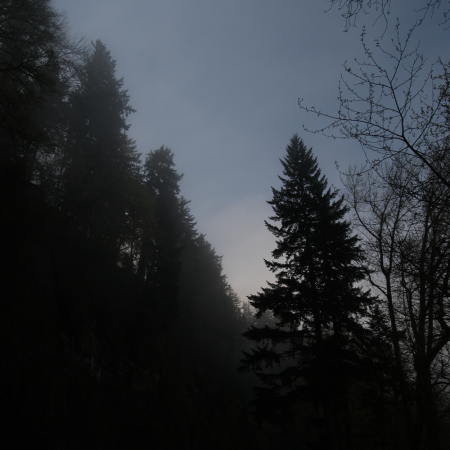 The Forest has been owned by a succession of families, each of whom has died out after the third generation. Members of the third generation of these families have all reported that their children were born with unusual birth defects—the exact nature of these defects differs but is always fatal within days of birth.

The region has a deep mystical and mythical history with many stories about trolls, sprites, water babies, faeries, and gnomes figuring prominently into unusual happenstances in the area.

The forest is also home to several rumored species of unusual animals including the Haffner Snake, the Qviksyndi Cat, and the Fenrir Wolf.

Visitors to the area have also reported sightings of the Quinkin, or Yowie, an ape-like creature described as roughly a meter taller than an average human.