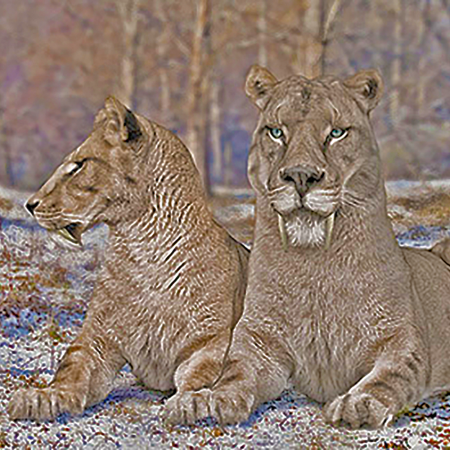 Deep in the forests along the Qviksyndi River there is rumored to be an enormous cat, a relic of pre-history. While no concrete evidence of the cat's existence has ever been proved many have reported sightings of the creature.

The creature is considered by locals to be largely responsible for many disappearances over the years.

The "Bradbury Photograph", taken by Harvey Bradbury in 1937, is considered by experts to be a fake although many believe in its veracity.