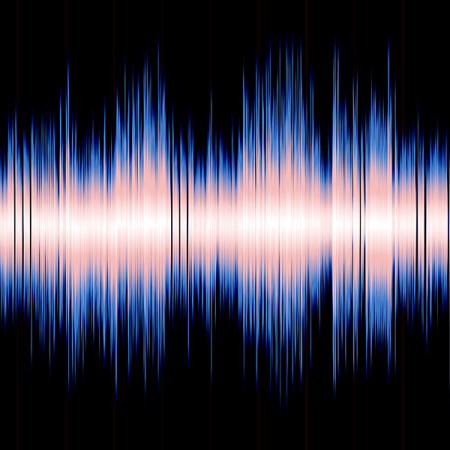 The Cascadia Vibration is a phenomenon, or collection of phenomena, involving widespread reports of a persistent and disturbing vibrations emanating from the ground in the area around the city of Pørtland in Cascadia.

It is often reported by those who experience the phenomenon that it is accompanied by a low, almost imperceptible rumbling noise.

It has been posited by some that the vibration is the result of an extremely minor movement of the Cascadia Subduction Zone, essentially a low-level and extremely long-lasting earth movement as the Si'ahl Plate subducts the North American Plate. Evidence for this theory is not currently available and it is doubted by many experts.

Those who experience the vibration are often encouraged to seek cognitive therapies to treat the psychological effects of the phenomena.