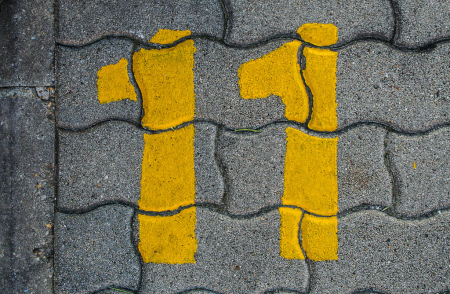 In Empire culture the number 11 is considered to be good luck.

Children born on the 11th day of a month are thought to have a better chance at greatness and achievement.

Workers rejoice if they are assigned to the 11th floor of an office building.

The origins of this belief are shrouded in mystery.

Some stories say it dates back to a day on a beach the day of the Empire's founding in which 11 sea turtles helped point the way to fresh water.

Other stories outline an elaborate plan by Eleanor IV to save her people from The Long Winter by building 11 ships that would carry supplies to cities throughout Australia.

Still other stories say a madman, in the 1400s, dug 11 holes in the ground in a random spot in a random forest and was gifted with 11 treasures.

Suffice it to say, 11 is considered a very lucky number.