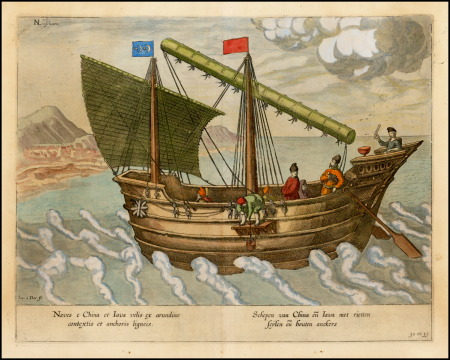 The Empire Djong was a style of ship created by the Empire at the start of its seafaring era in the 1200s CE.

Taken from designs common amongst the Javanese traders, these ships could carry more than 500 passengers and 200 tonnes of cargo each, enabling the rapid deployment of warriors to far flung lands and a massive trading operation.

These ships allowed for the rapid expansion of the Empire of Australia from its origin island.